Balsall Common Badminton Club has been running for over 40 years, one of the oldest and most established clubs in the Coventry league.   During this time, the club has been victorious in all disciplines and has proudly won the top flight division in Mens doubles as well as many other divisions.

Players from the club have entered tournaments, sometimes under fun names (PaJaMaS*) and others representing Balsall Common itself - and we're proud that our club name is etched onto many winners trophies such as the Coventry Telegraph Cup, Leamington Rox Knox, Leamington Festival, Solihull Battledore Cup and many more!

Off court, lifelong friendships have been forged and even a relationship or two (no names sorry!).  Through many socials, AGMs and even coaching weekends, the club has bonded and a fantastic dynamic has persisted through the years which we hope to continue with old flames and new blood.  If you're interested in joining our club, please check out our how to join page.

Over the years, many members have come and gone, contributing their skills, dedication and personality to the club - we've set up a hall of fame page to thank and honour everyone who has been part of the BCBC family. 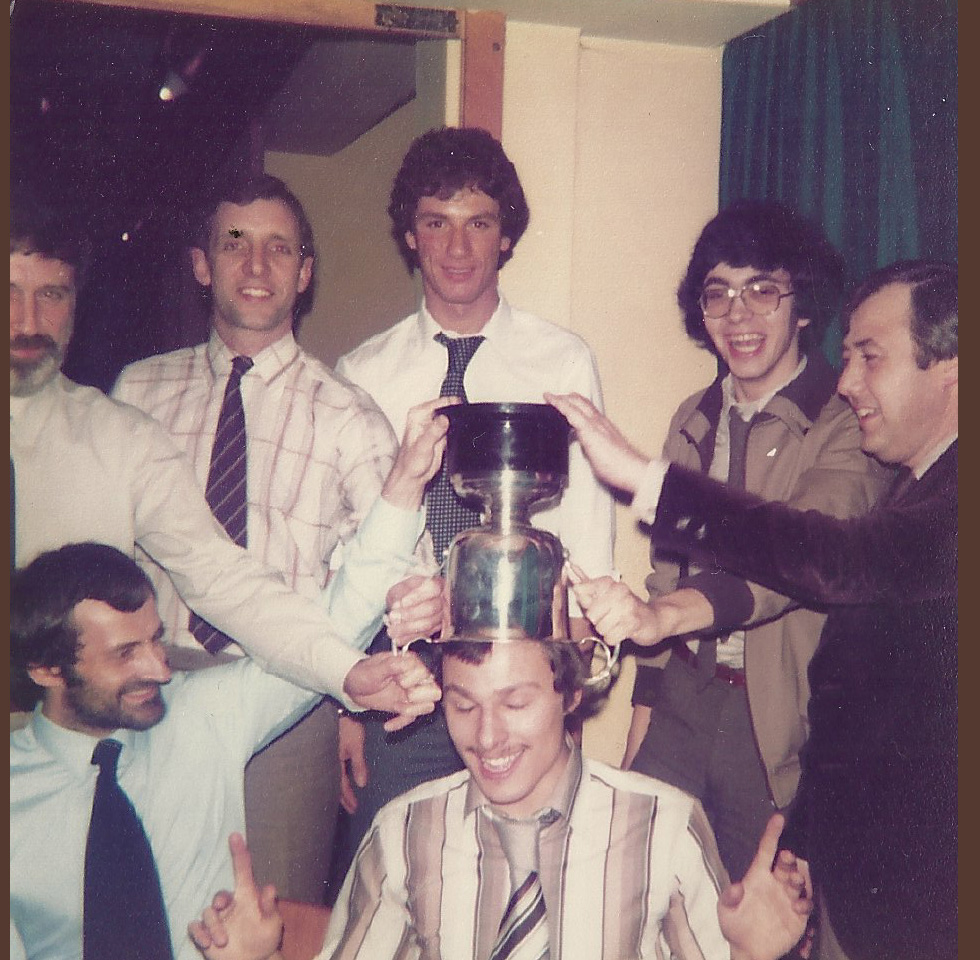 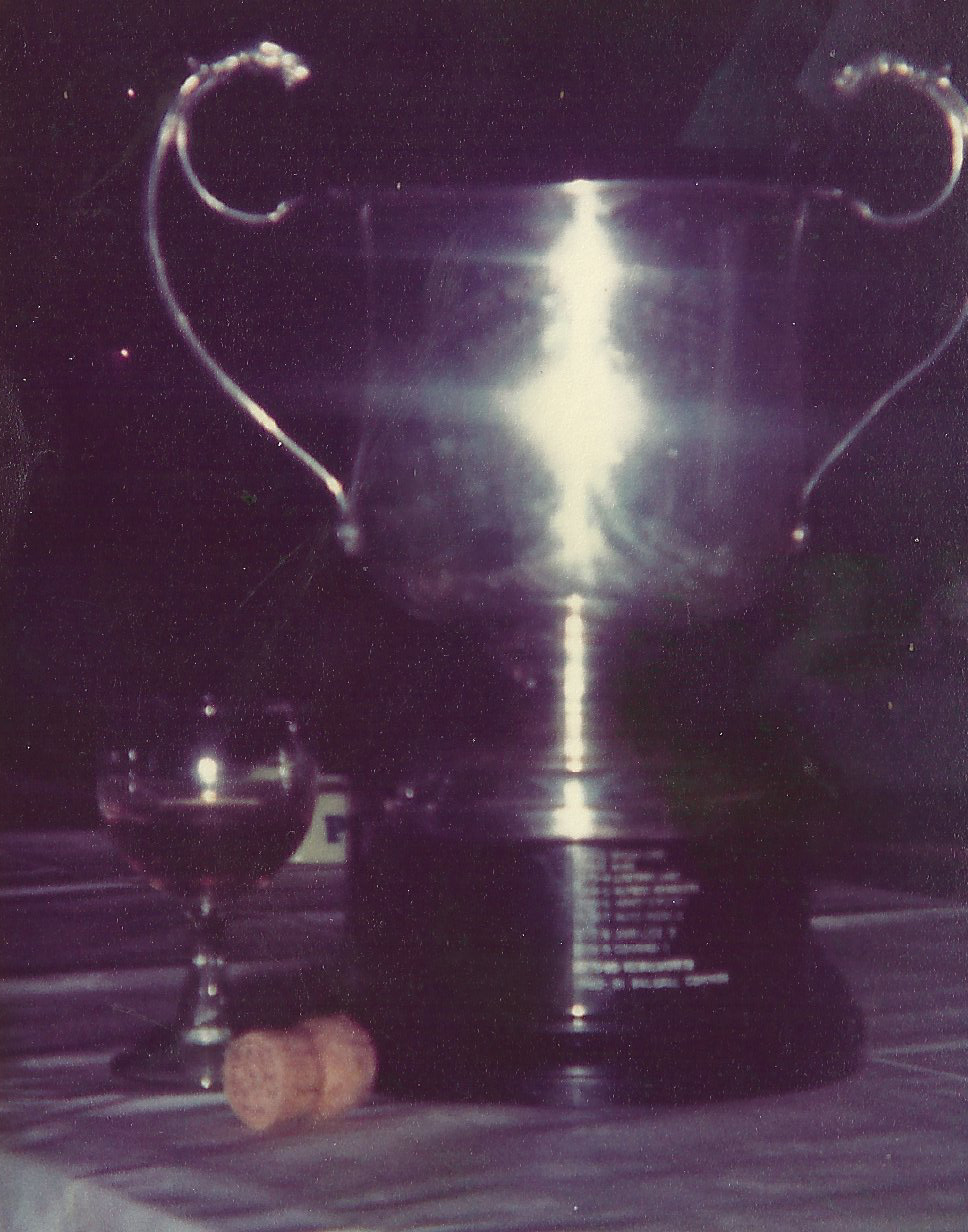 * Penny And Jo And Matt And Steve.... genius team name!

This history of BCBC is far from complete! If you have a story or memory to share, please send it in and we'll get it added here for all to enjoy

Login to your Club Member Portal

The club member portal is where members of BCBC can update their contact details, set their preference on which disciplines they would like to play and access secured content such as the BCBC handbook, AGM minutes etc.

Please help the committee by logging into this portal and keeping your info up to date.